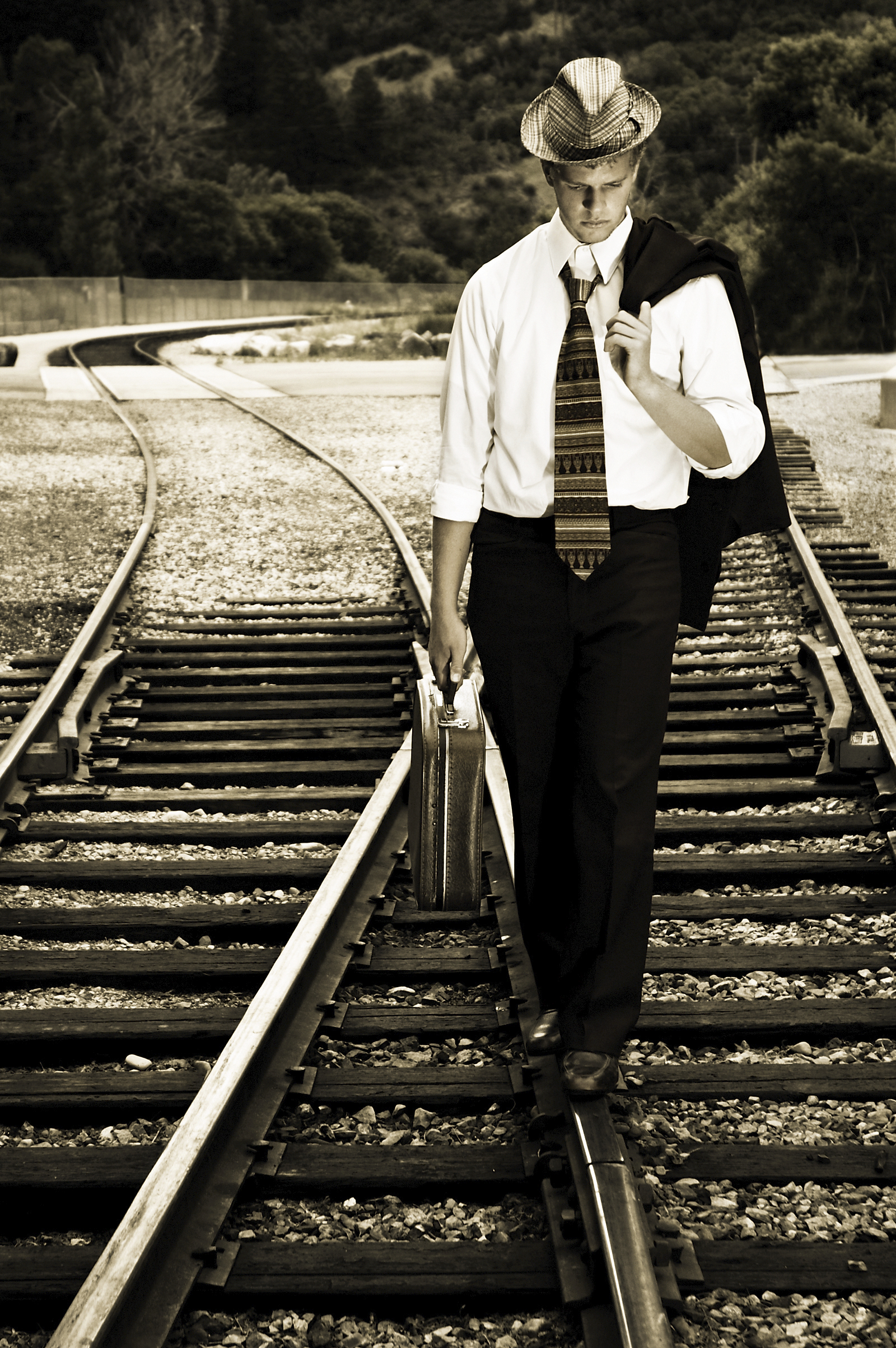 How CASIGYs Can MOVE From

FEELING Defective to BEING Distinctive

Highly creative, acutely aware, super- sensitive, intense and/or gifted youth and adults, whom I like to call CASIGYs™, are often assumed to have an (unfair) advantage over others because of their higher observable abilities. Unfortunately however, it is not unusual for a CASIGY’s inner experience of life to stand in stark contrast to the privilege and advantage that they are rumored to be experiencing.

The characteristics that CASIGYs™ carry within them may be wonderful and also can cause great distress. Creativity and creative expression can fun but can also be a great burden. Creative ideas show up whether we have time to pay attention to them, or do anything with them or not. They also often arrive in tandem or multiples, and the creative person has to choose which idea gets to see the light of day.

Being aware of things that most people are not may lead to exciting AHA! moments. At the same time it can create questions of what’s real and what’s not when no one else sees what you’re seeing. It may also carve a canyon of separation between the acutely aware person and others who are less aware. 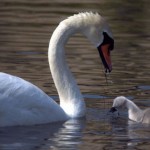 brings a capacity for depth of feeling and thought along with a high level of conscientiousness, compassion and empathy. On the other hand, when seemingly simple things like sounds, light and textures create a high level of distress, dealing with them can consume great time and energy, leaving less energy and time available for the rest of daily life.

The cumulative effect is that many creative, sensitive, intelligent and/or gifted youth and adults feel like misfits, or as many have expressed, like aliens from a different planet. Although they may have learned to camouflage or try to hide it, they may carry within themselves a deep sense of inferiority and inadequacy, and may have concluded that they are defective in an irreparable way. For many, having an awareness of being profoundly different than others and then drawing a conclusion that “I’m defective” can come as young as ages 2-5 or even younger ─ at the very time that the foundations of the Self are being constructed. All too often this can evolve into a secret sense of alienation, and is often accompanied by anxiety, depression, anger, rage and a plethora of additional distressing emotional states. This eventually can lead to despair and deep discouragement.

Many CASIGYs™ dumb themselves down, underachieve, waste their potential, cop out or drop out. Or to the dismay of those who love and care about them, they may go down the spiraling path of deviancy or violence─ turning against themselves or others in episodes of bullying, self-harm, suicide, and even, chillingly, murder. Still others live, what appears from the outside, to be a normal, even a privileged life, all the while feeling alienated from humanity and deeply disappointed with their lives.

Am I overstating this situation? Most CASIGYs™ succeed in their relationships, school and work. On the other hand, many accomplished students and adults have confessed to me that they often ask themselves, “What’s WRONG with ME?” They tell me how others have repeatedly asked them, “What’s WRONG with YOU ?” or treated them like something is wrong with them. Others have revealed to me how these questions connect to a deep sense of defectiveness that is often related to the difficulties of being more creative, more aware, more sensitive, more intense and/or more intelligent than are the vast majority of people. Many have lamented that they feel separated from most of the human race by these characteristics, and despair of finding a way to feel like they belong anywhere or at home on this planet.

We have dramatic, even shocking examples of this in Littleton, Colorado, USA, where both the

Columbine Massacre and the Arapahoe High School shootings happened, and not far away, the Aurora theater shooting also occurred. Three of these four shooters have been identified as gifted students. Many other school shootings were also perpetrated by gifted students. Research has shown us that although the gifted do not have a higher (or lower) rate of violence, other crimes, mental illness or suicide than do the general population; the highly creative do.

Mary Lou Kelly Streznewski in her book, Gifted Grownups, the mixed blessing of extraordinary Potential identifies three types of gifted adults – Strivers, Superstars and Independents. Strivers are “the high-achieving teacher-pleasers” in school who have high test scores, high grades and high accomplishments. They often evolve into adults who consider their jobs their lives. Superstars are the one-third who make the rest of us look bad. Often all gifted people are expected to be like this. They are “taller, healthier, handsomer, wealthier, happier and nicer than most people….They are often the scholar athletes who seem to have it all. Whatever field they enter, they can be found in the same place: at the top.” Then there are what Streznewski calls the Independents. They “work hard, often brilliantly, at what interests them (italics mine). They may ignore the rest, regardless of the consequences. Their locus of control comes from deep in their inner value system. …..They tend not to fit into the neat little slots of our [academic or] corporate society. …. [here one may arrive] at the ultimate waste of the best and the brightest.”[i]

Here, I am speaking primarily to this third group of people, and others whom I like to call CASIGYs™. “CASIGYs” is an acronym that stands for ─

You may wonder what you, or your own special CASIGY™ can do to rescue yourself, him- or herself from this sense of inferiority, inadequacy and defectiveness, so you or they can instead, recognize your or their distinctiveness and make the creative contribution for which you or they are uniquely prepared.

[This is the first third of a longer article. If you’d like to follow this line of thought, you can find the rest right here.]

A child will integrate only those experiences that her primary care-givers can accept and hold, and will exclude from awareness those thoughts, feelings and behaviors that might disrupt her most crucial attachment relationships. These unacceptable experiences then remain undeveloped, unintegrated, and impossible to verbalize. They become … nearly unreachable places in the psyche that hold implicit experiences of relational trauma.